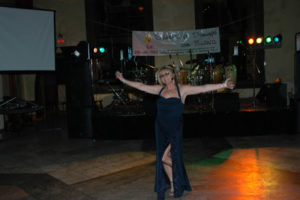 I created this Festival to introduce our website the now defunct “Siempre en domingo con Bianca”  it was a website for my Radio show of the same name on CIRV “Ondas Hispanas”.  The festival was held at “The Courtouse” on 57 Adelaide Street, E. Toronto, Ontario, on November 3 , 2003. It begun at 11am and ended 1 am.

I had the participation of close to 400 artists:  live bands, models, singers , comedians,  a fashion Designer, audio technicians, etc.  Among the collaborating artists there were: of international fame Jorge Campos Astorga, Maiz Verde, Rosario Arce and Marta Chavez.

The festival begun with a fashion show by a Chilean/Canadian designer Elizabeth Comas, then we had groups of dancers representing every region of Latin America, the musical part of the festival begun and it was a great success. 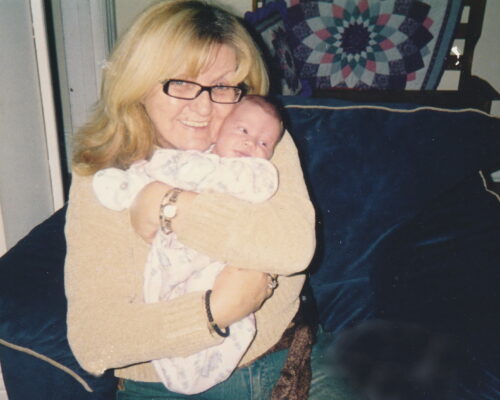 Over a hundred miles we drove To greet you into the world with love Emotions running high, my head is spinning In my mouth a bittersweet flavour Your mommy had a painful and long labour Your daddy bravely helped throughout We are […] 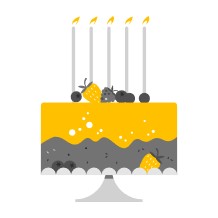 Another awesome video of Mauricio 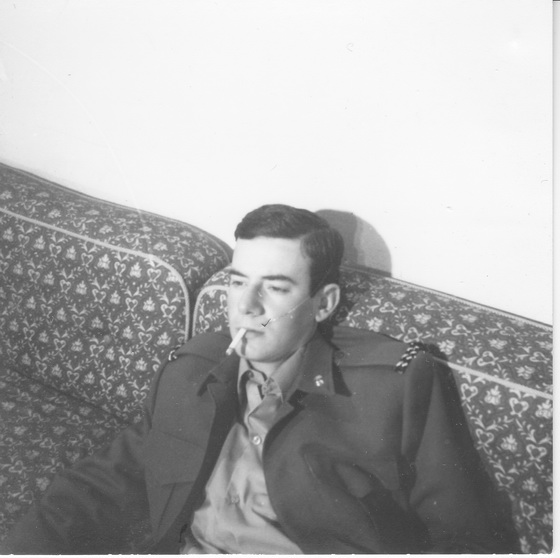 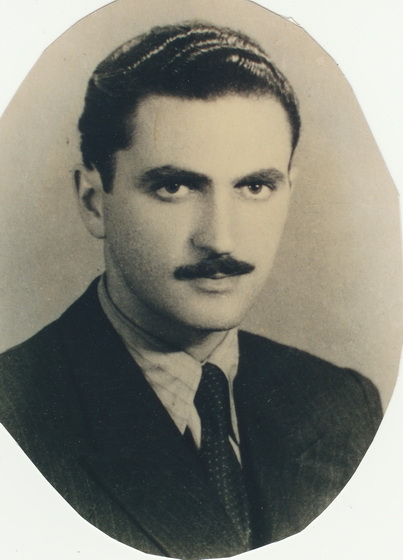